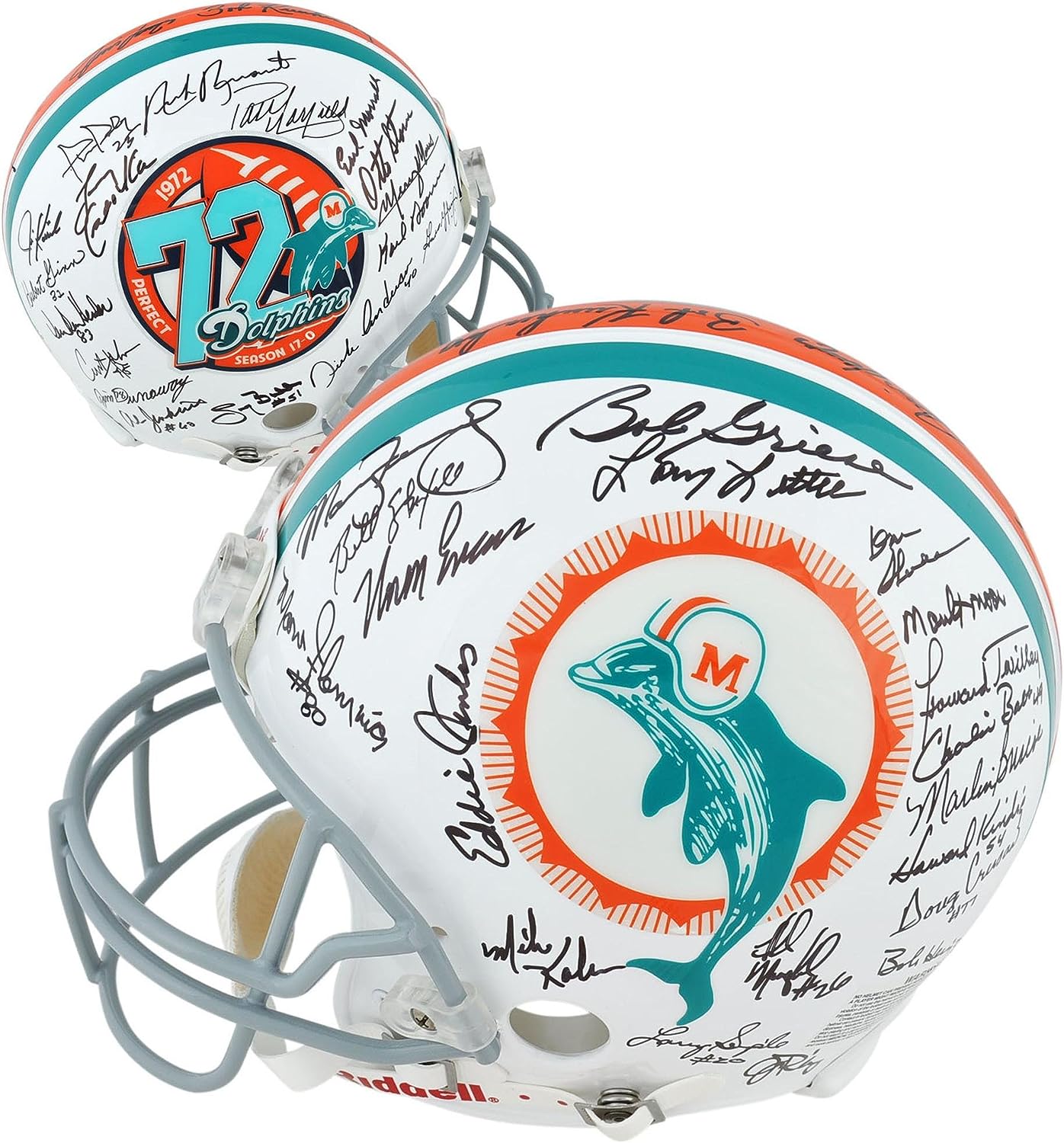 The Wheel of Time TV Series

The Wheel of Time

First published in 1990, Robert Jordan began an epic series called The Wheel of Time. For the next seventeen years, readers experienced eleven books of rich and expansive storytelling. However, on September 16th, 2007, Robert Jordan passed away due to cardiac amyloidosis. His legacy is carried on by Brandon Sanderson, a fellow fantasy author and Wheel of Time fan. With the help of Harriet Rigney, Robert Jordan's wife and editor, Mr. Sanderson finished the journey over twenty years in the making.

All manner of characters populate the vast world of the series. With fourteen books and a prequel, The Wheel of Time series contains thousands of characters, from Aes Sedai, Warders, and nobility, to humble farmers and maids, from powerful warriors to those sworn to peace in all they do.

Go to these sites for info or for help with your own wiki!

Want your community included? See how!